[June 1] Patch Notes Greetings, Adventurers!The Patch Notes for the update on June 1 (Tuesday) are here!In this update, we’ve added new content, events, bug fixes, and overall improvements to the game.See below for more details about this update.※ All screenshots were taken from the test environment and may differ...

The Patch Notes for the update on June 1 (Tuesday) are here! 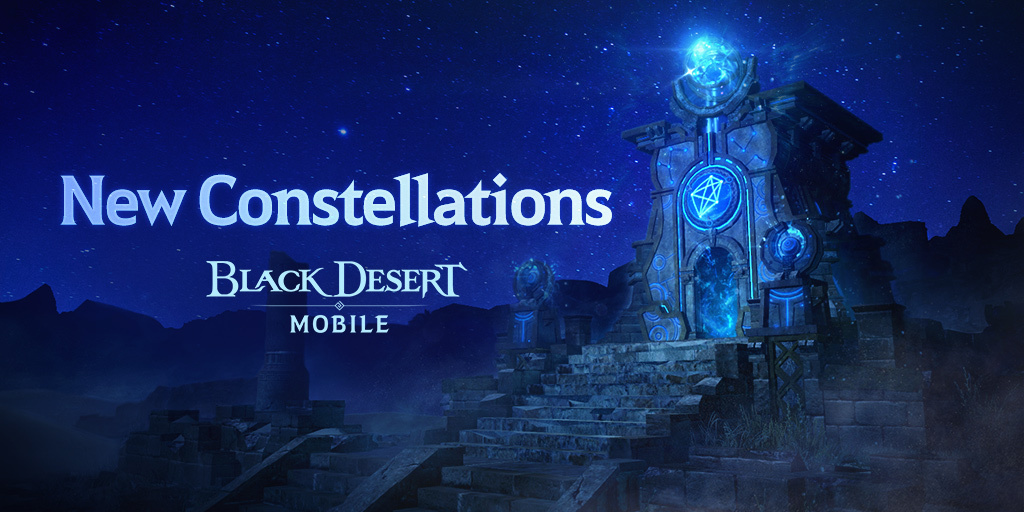 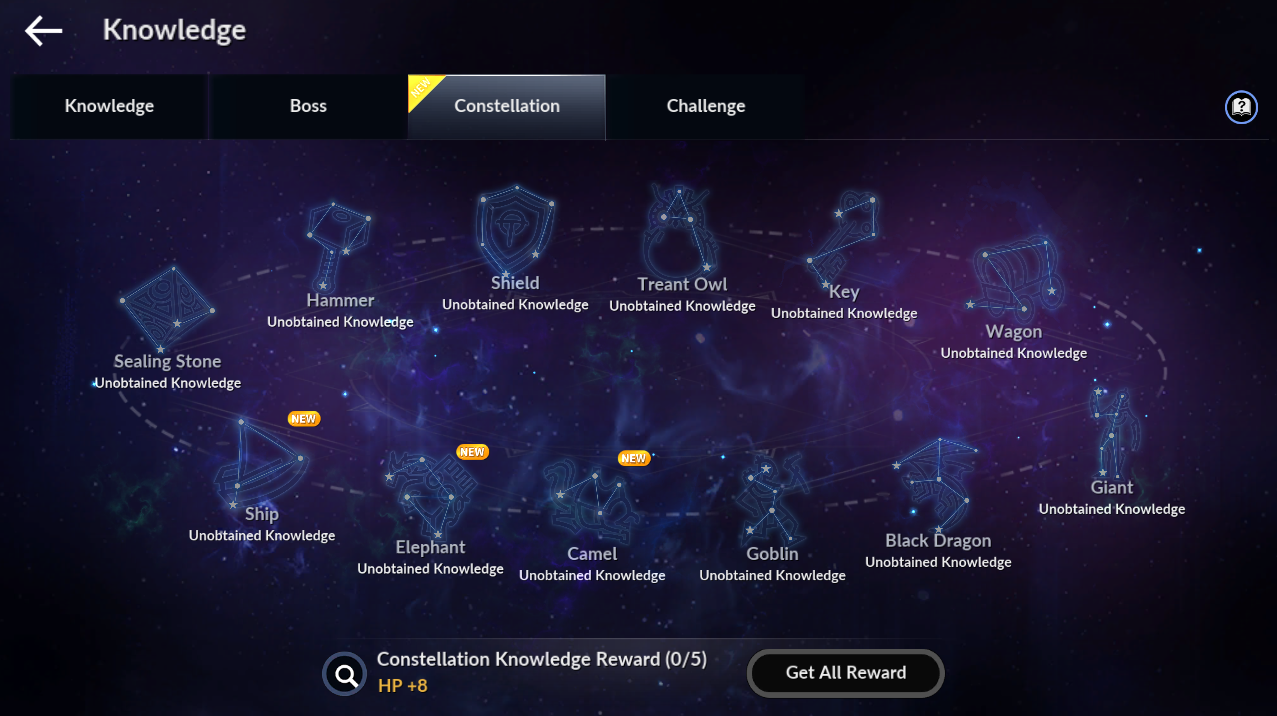 ■ General
- Improved resurrection after being killed to allow faster action and evasion while drawing your weapon.
- Improved Normal Arena and Ramoness Spectator Mode so that the applied DP for all adventurers is made similar, to make for longer and more entertaining matches.

■ Kunoichi
- Fixed an issue where, after running during auto-combat, Kunoichi would not attack until fully stopped.

■ Reaper
- Removed the description about Soul Reaver after evasion from Reaper's Skill Combo list.
- Fixed an issue where, after using Shadow Slash, she could not immediately run.

■ Destroyer
- Fixed an issue that prevented the last hit if [Flow: Explostrike] was not used.

■ Void Knight
- Fixed an issue where the movement distance and duration for [Dark Mist] would become reduced.

■ Grandmaster
- Improved [Gale Force] to allow more a natural use of [Shoulder Thrust] during skill use.
- Fixed an issue where the 20% damage increase effect did not apply to the intended group of skills.

■ Gladiator
- Fixed an issue where, at times, the [Scars of Dusk] enhancement [Flow: Dusk Slash] activated while it was turned off.

■ Path of Glory
- Decreased the TP used for the family skill [Restoration Energy] in Path of Glory from 7 to 5 points.

■ Hadum Dispatch
- Improved the notification message that pops up when attempting to Scout Hadum without enough Holy Vials of Light to display the amount you need.

■ Camp
- Added a button to the Camp Content pop-up at Camp which allows checking the Camp page in Adventurer's Guide.
- Added a button to allow seeing the Camp Workers page in Adventurer's Guide in the window that pops up when hiring workers.
- When attempting to Gather, Build, or Craft using camp workers, the worker's list will be ordered based on their stats.

■ Relic
- Improved the method to remove Glyphs from Relics so that you have to type a message to confirm that the imbued Glyph will be deleted.

■ Quest
- Improved 'The Great Alchemist' quest and added a 5 second countdown before logging out after registering a family name.
- Improved the individual Story pages to display requirements for accepting unavailable missions.

■ Horse
- Improved the save location Pop-up to display the Quantum Jump ability even if you do not possess a Tier 8 Horse.

■ Great Desert
- Improved the Great Desert to allow moving mounted characters to an Oasis in the sleep mode.

■ Achievements
- Increased the Arena Level Achievement from 320 to 470.

■ World Boss
▷ Kutum
- Fixed an issue where Kutum's area of damage was larger than the displayed effect.

■ Great Temple of Tukar
- Fixed an issue where, despite having low CP, attacking was possible through the walls of the great temple.
※ Characters will not be able to move behind the wall.

■ Storage
- Fixed an issue where, after tapping items in storage, the names appeared broken.

■ Trade Shop
- Fixed an issue where, despite having all necessary materials, a "not enough materials" error could pop up.

■ Novice Player Guide Pointer
- Fixed an issue where the pointer only indicated the quests widget.