[September 7] Patch Notes Greetings, Adventurers!The Patch Notes for the September 7 update (Tue) are here!In this update, we’ve added new content, events, bug fixes, and overall improvements to the game.See below for more details about this update.※ All screenshots were taken from the test environment and may differ from...

Greetings, Adventurers!
The Patch Notes for the September 7 update (Tue) are here! 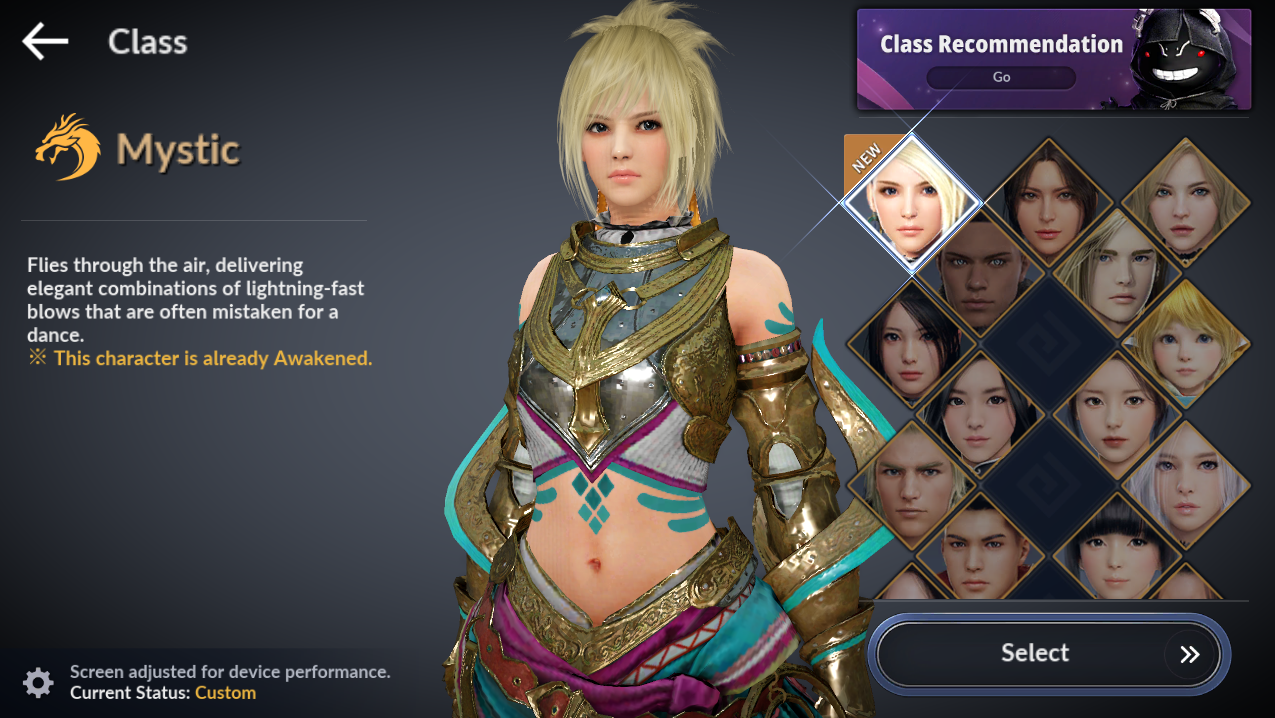 - New Class [Mystic] Pre-Creation has begun!
※ As a New Class Pre-Creation is available, the maximum number of purchasable [Character Slot Expansion Coupon] has been increased by one. 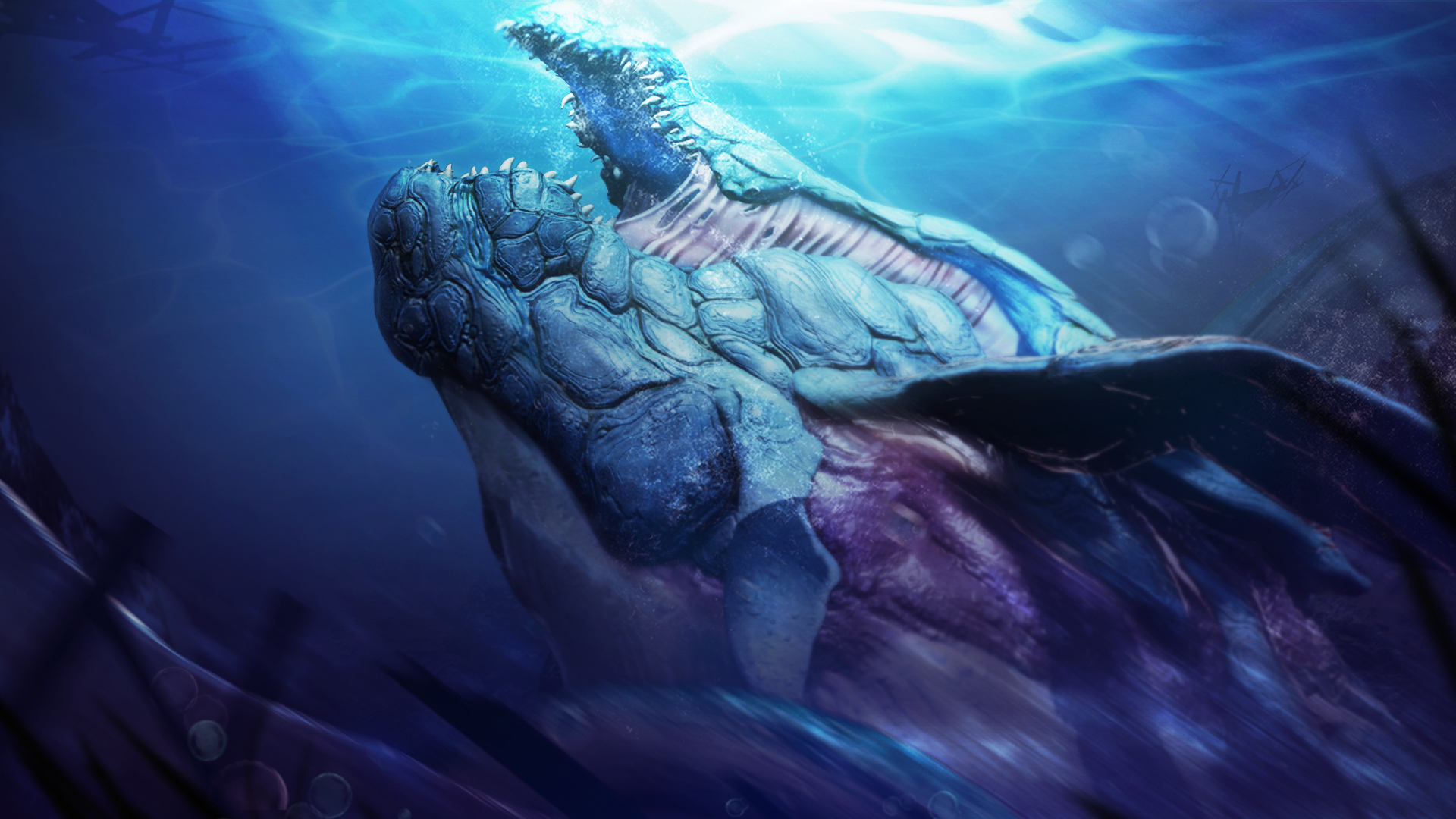 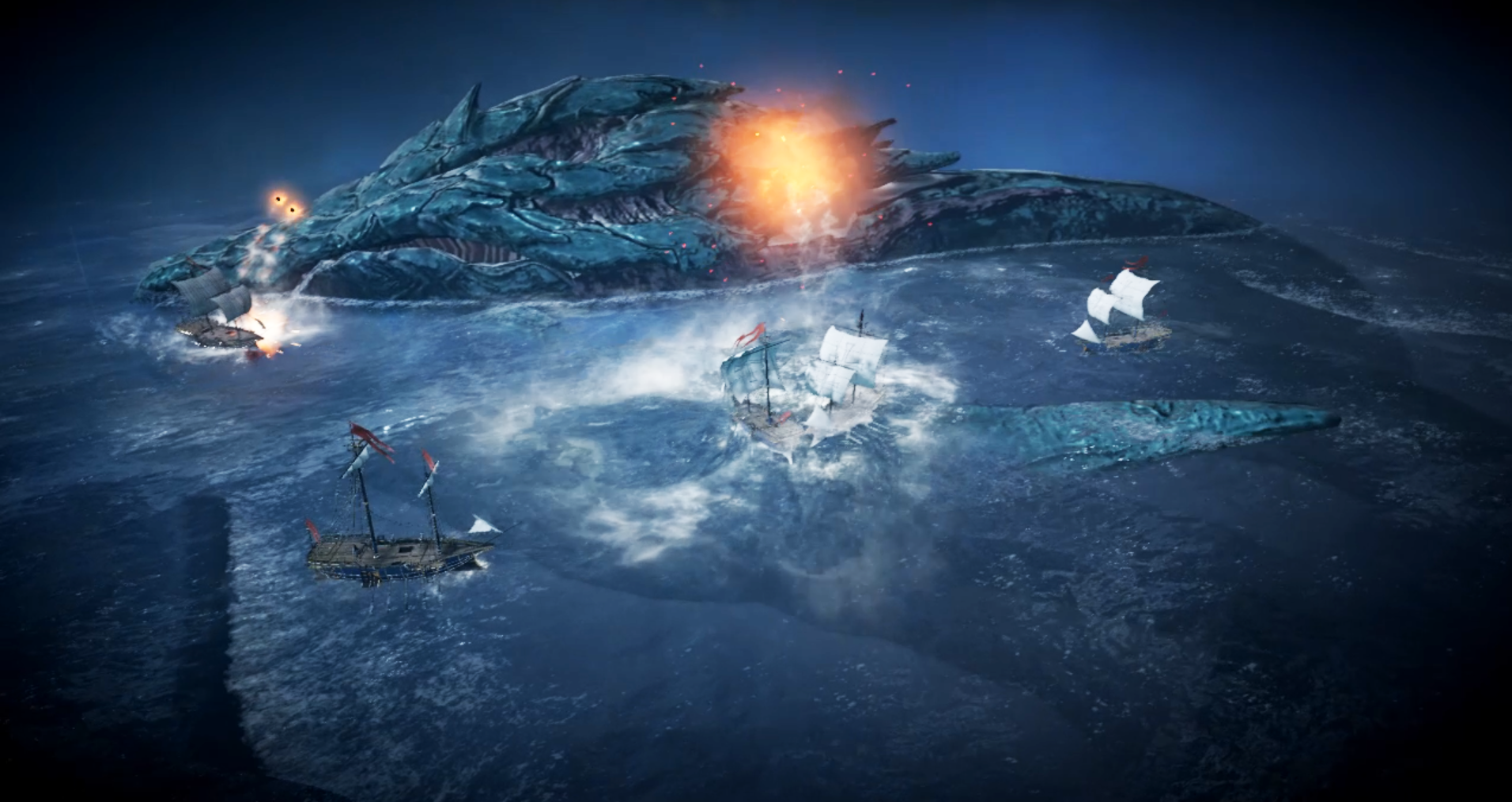 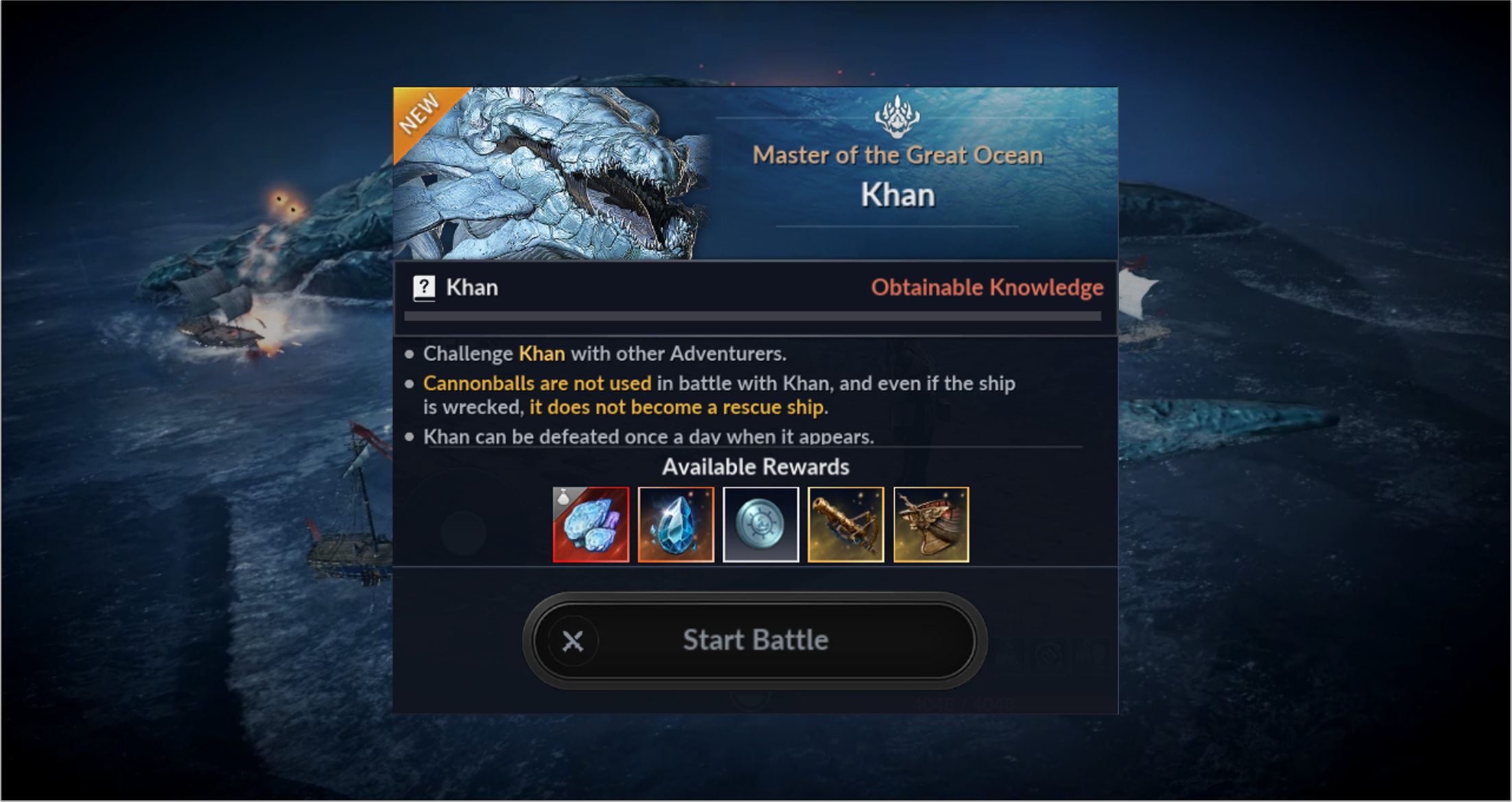 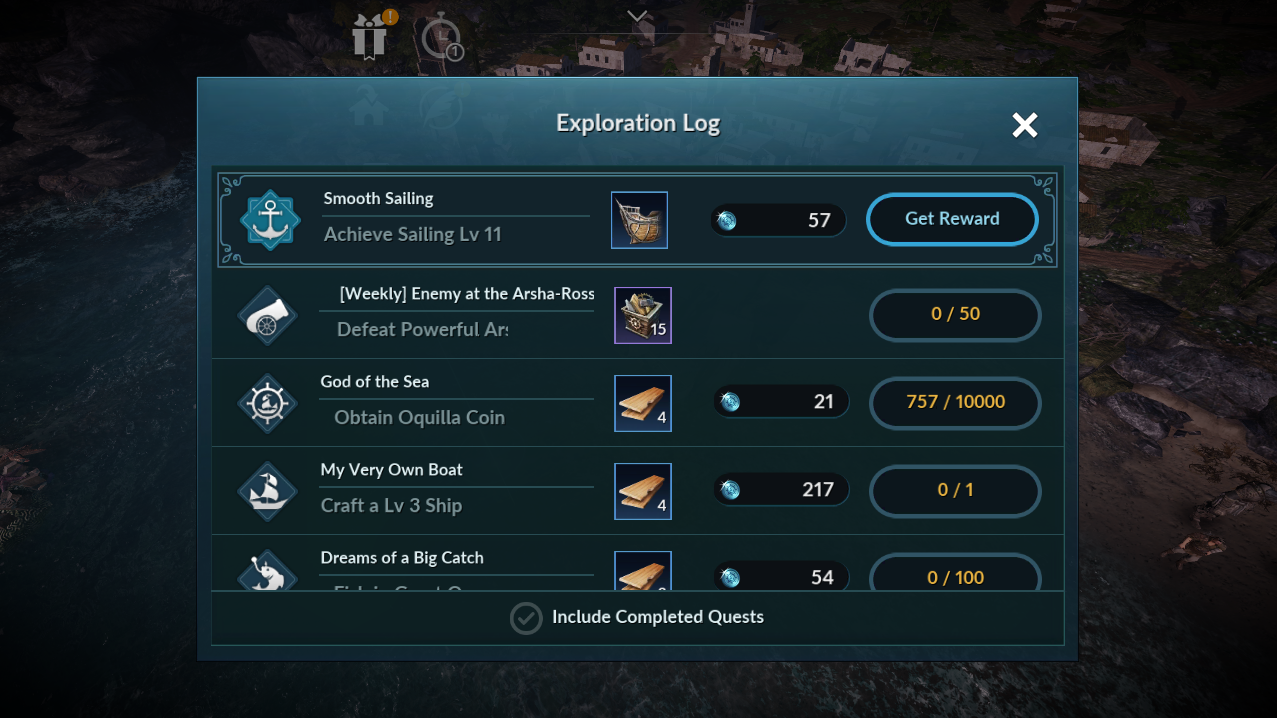 - A weekly quest to defeat Great Ocean monsters that match the Adventurer's Ship Level has been added in "Great Ocean Exploration Log".
・[Fruit Drink] x1, which can recover 10% of Endurance, was delivered to the mailbox of the families who completed the Great Ocean opening story "My Very Own Ship - Get a ship license"
before the maintenance on September 7th."
※ This mail can be received until September 12, 23:59 (Server Time), and Fruit Drink will expire 24 hours after receiving the mail.

■ World Boss Spawn Time Change
※ With the appearance of the Boss "Khan", the World Boss spawn schedule has been updated.

■ Addition of Altar of Alyaelli 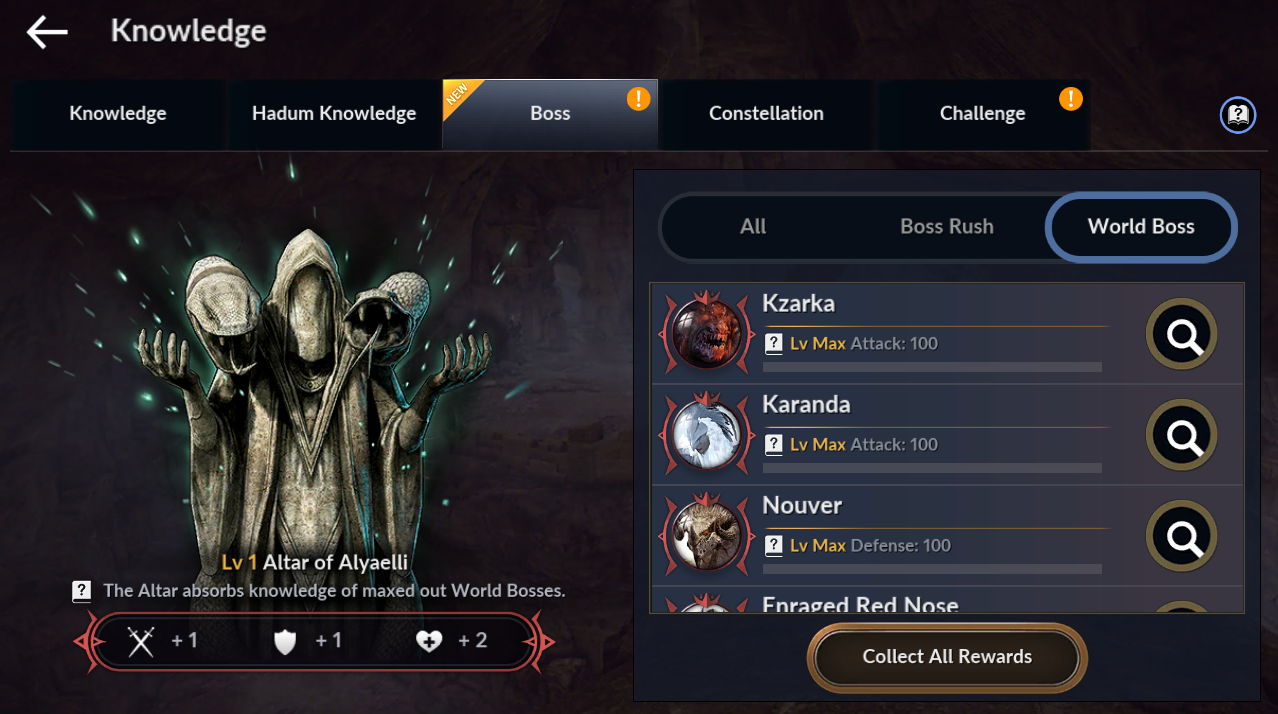 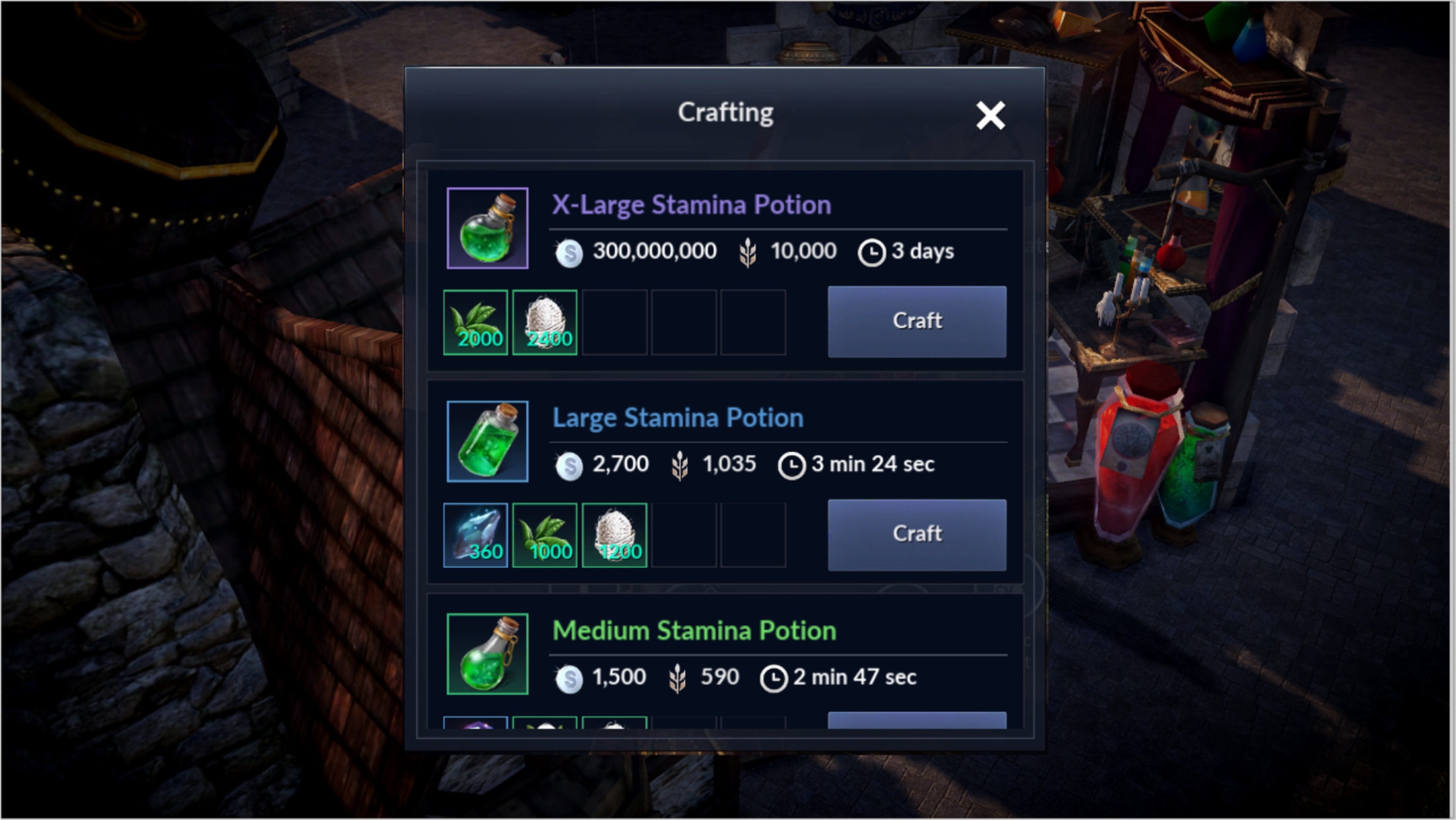 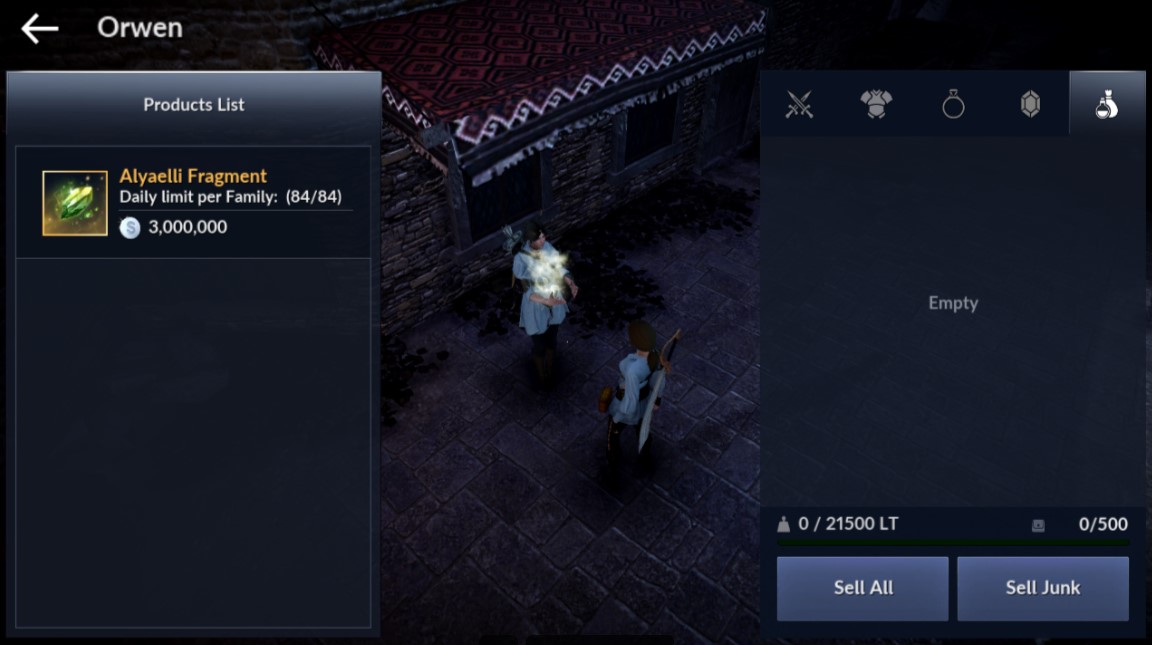 ■ Family Dispatch
- Scout Hadum has been extended to North Valencia.

■ Boss Rush (Elion)
- Improvements have been made so that you can know the amount of Black Pearl consumed when exchanging for Elion Boss Rush. 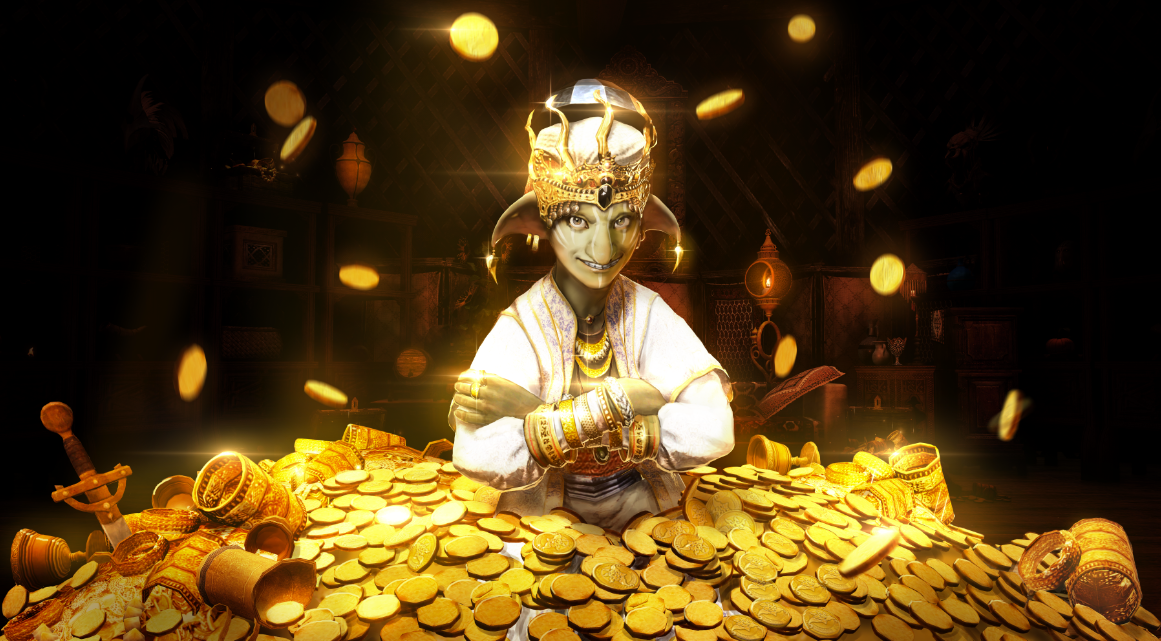 - After the maintenance on October 5, the rates for [Unique] - [Mystical] gears in Shakatu's Gear Shop will be improved. 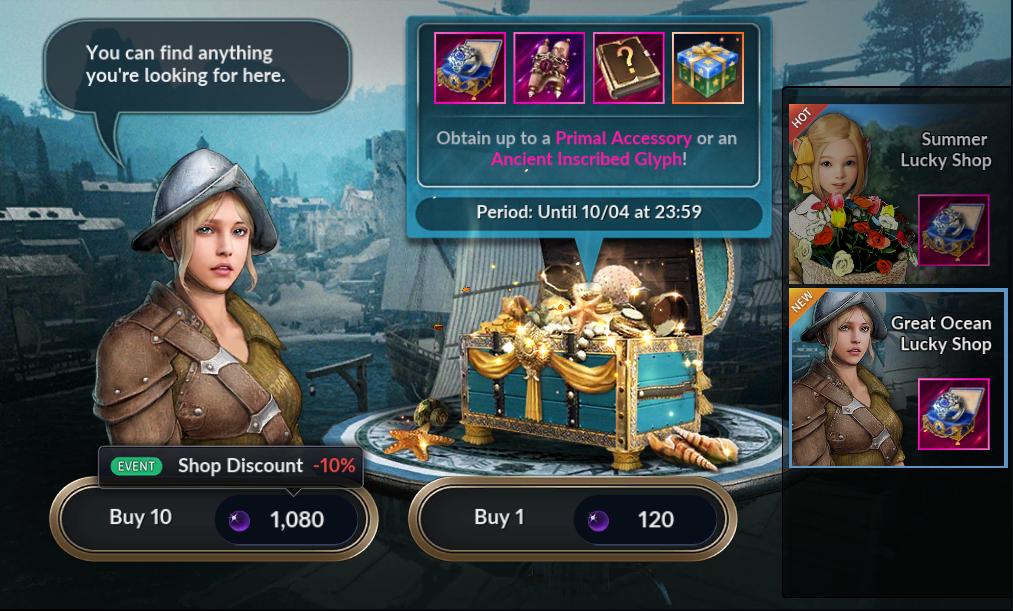