[January 11] Patch Notes Greetings, Adventurers!The Patch Notes for the update on Jan 11 (Tuesday) are here!In this update, we’ve added new content, events, bug fixes, and overall improvements to the game.See below for more details about this update.※ All screenshots were taken from the test environment and may differ...

The Patch Notes for the update on Jan 11 (Tuesday) are here!
In this update, we’ve added new content, events, bug fixes, and overall improvements to the game.
See below for more details about this update. 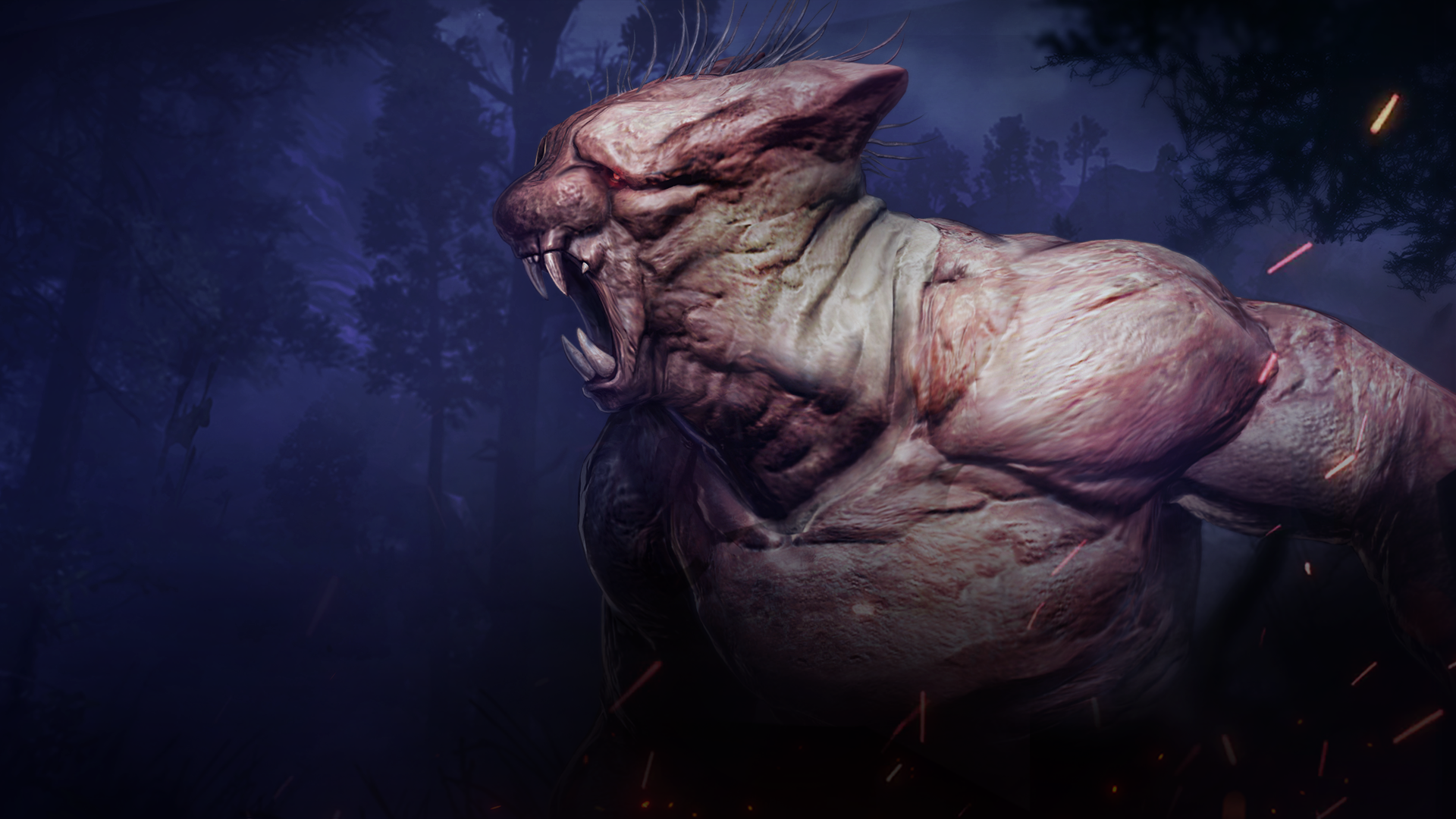 - Rewards differ depending on the Nightmare level and higher damage rankings will result in better rewards.
- A boss appearance message will pop up when Magram appears and you can automatically move to the World Boss Status Board. 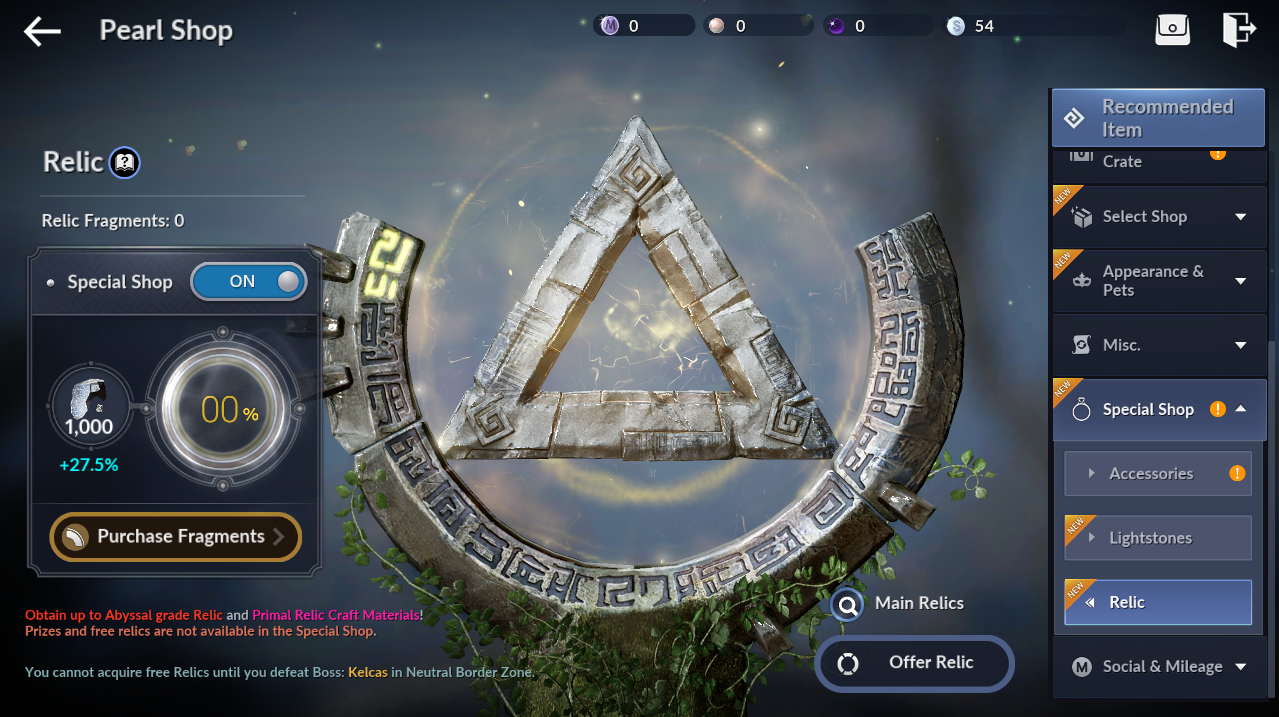 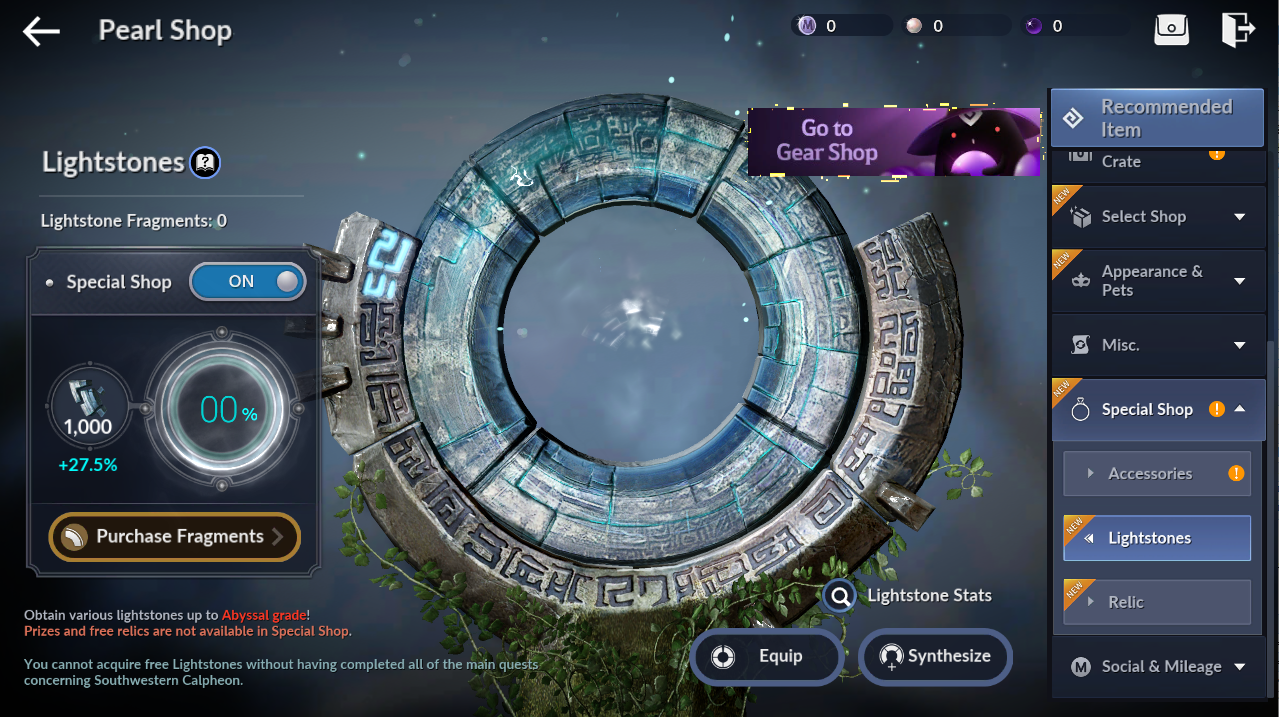 - A special shop has been added to Lightstone Shop and Relic Shop.
- Special Shop uses 100 times more resources compared to the existing shop and obtain epic grade or higher Lightstones and Relics with a higher probability.
- When the gauge is filled once at the Special Shop, the following items are additionally given for each shop to match the value of the items and gifts that can be obtained through 100 fills in the basic shop.
▷ Lightstone Shop: Holy Vial of Light
▷ Relic Shop: Golden Sculpture

※ When filling in Special Shop and Basic Shop, the gauge that fills up is applied separately.
※ Bonus and free items are not available in the Lightstone and Relic Special Shop. 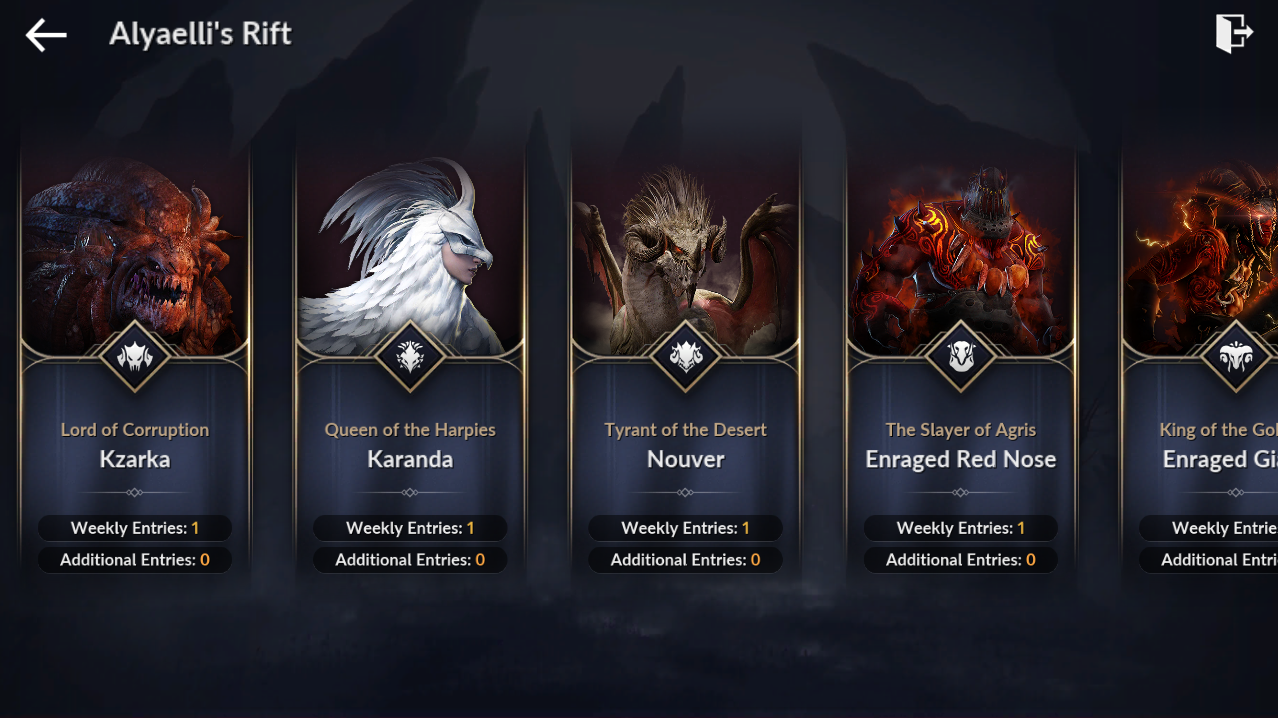 ■ Path of Glory
- The maximum reward multiplier applied according to the number of additional entries in possession has been increased to 50.

■ Medal of Honor
- The number of Medals of Honor that can be obtained from winning Siege and Node Wars has been increased.

■ Guild Rush
- Fixed the issue regarding too few rewards in Guild Rush.
※ For guilds that received less rewards due to this issue, the rewards that could not be obtained were given according to the number of times the Guild Rush stage was cleared during the period in which the problem occurred.

■ Spiritwalker
- Fixed the issue of the bangs disappearing when the camera is zoomed out after wearing the Autumn Leaf Outfit.

■ Family Content
- Fixed the issue that the subcharacter's HP is updated to 100% when the network is temporarily cut off in Family content.

■ Outfit
- Fixed the issue that the arm displayed thicker when wearing the Noel outfit for some female classes.

■ Shop
- Fixed the issue where there was no "Primal" grade in the filter when selling in bulk in shops in town.

■ Appraisal
- Fixed an issue where, when there are 8 or more items to be appraised, unselected items would be selected when trying to get an appraisal by Lafi Bed Mountain. 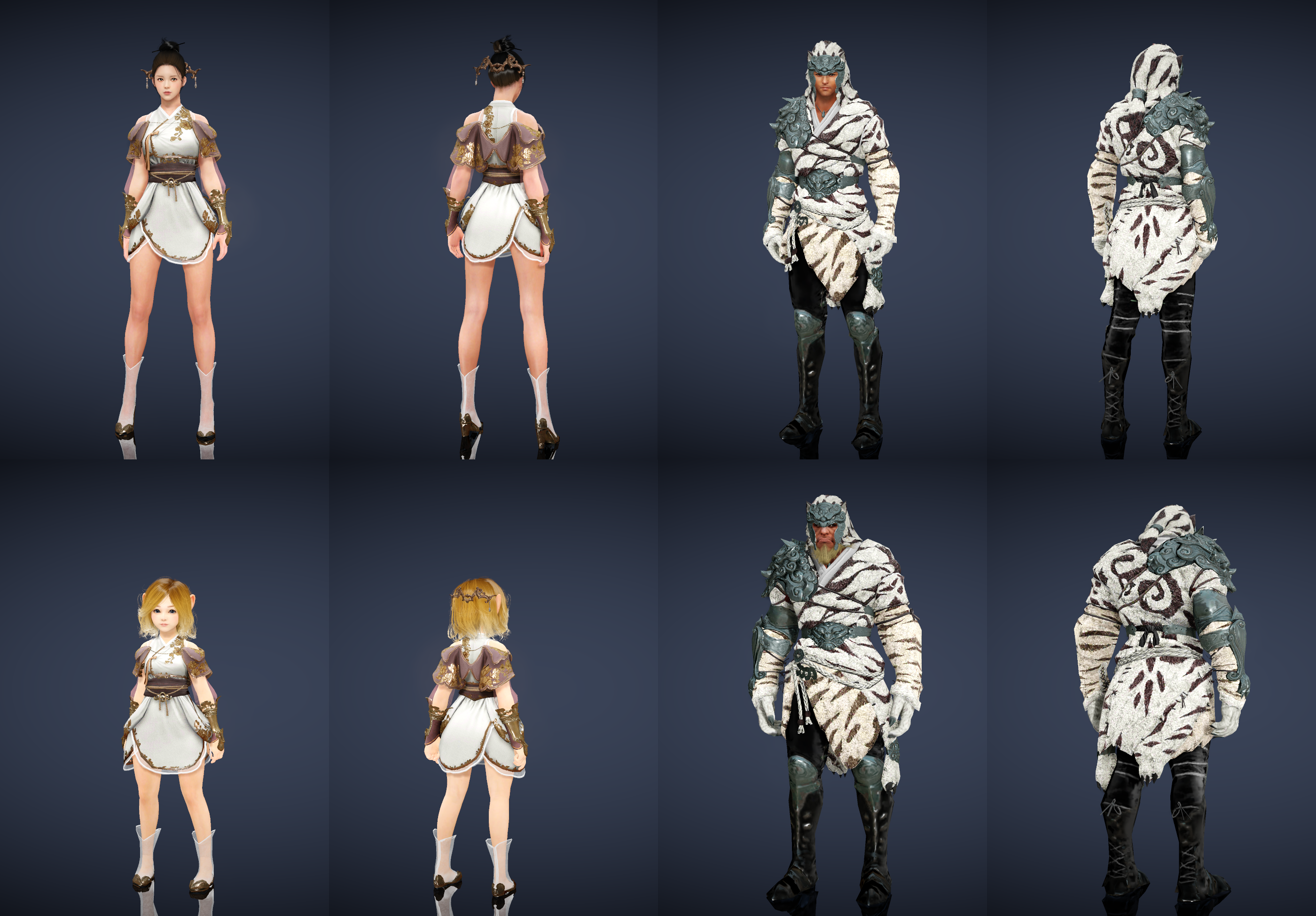