[January 18] Patch Notes Greetings, Adventurers!The Patch Notes for the update on Jan 18 (Tuesday) are here!In this update, we’ve added new content, events, bug fixes, and overall improvements to the game.See below for more details about this update.※ All screenshots were taken from the test environment and may differ...

The Patch Notes for the update on Jan 18 (Tuesday) are here!
In this update, we’ve added new content, events, bug fixes, and overall improvements to the game.
See below for more details about this update. 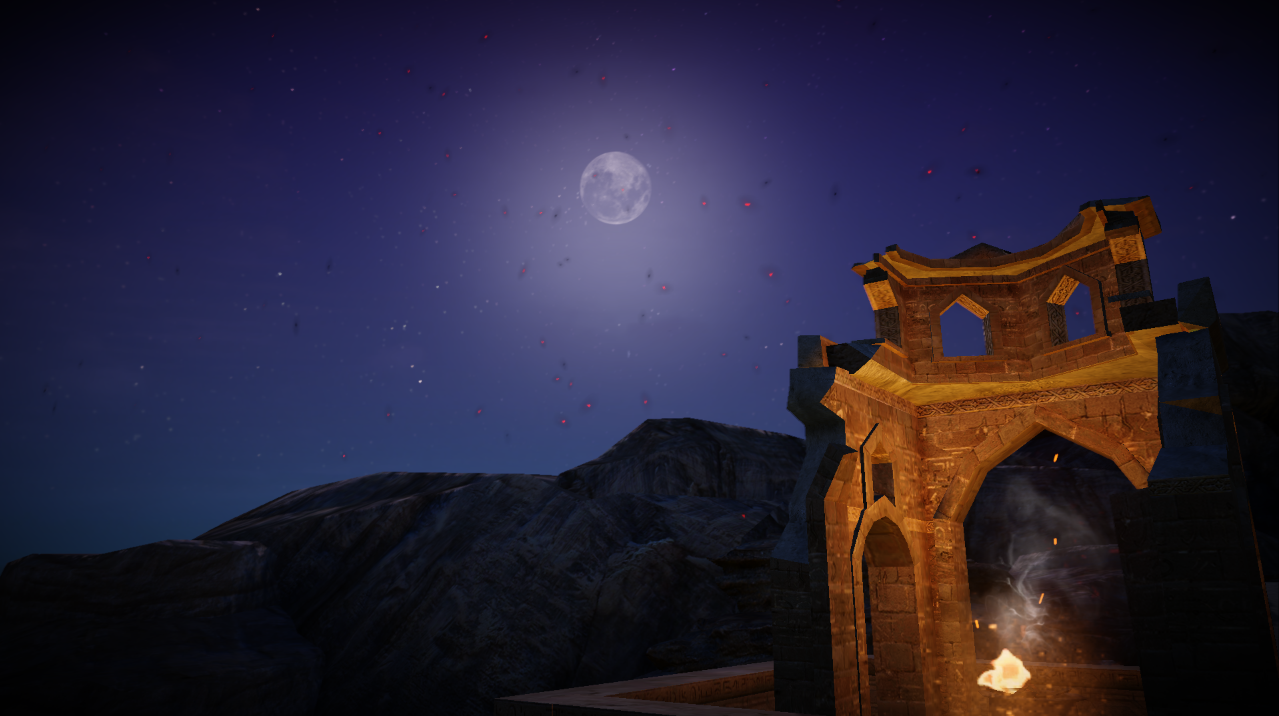 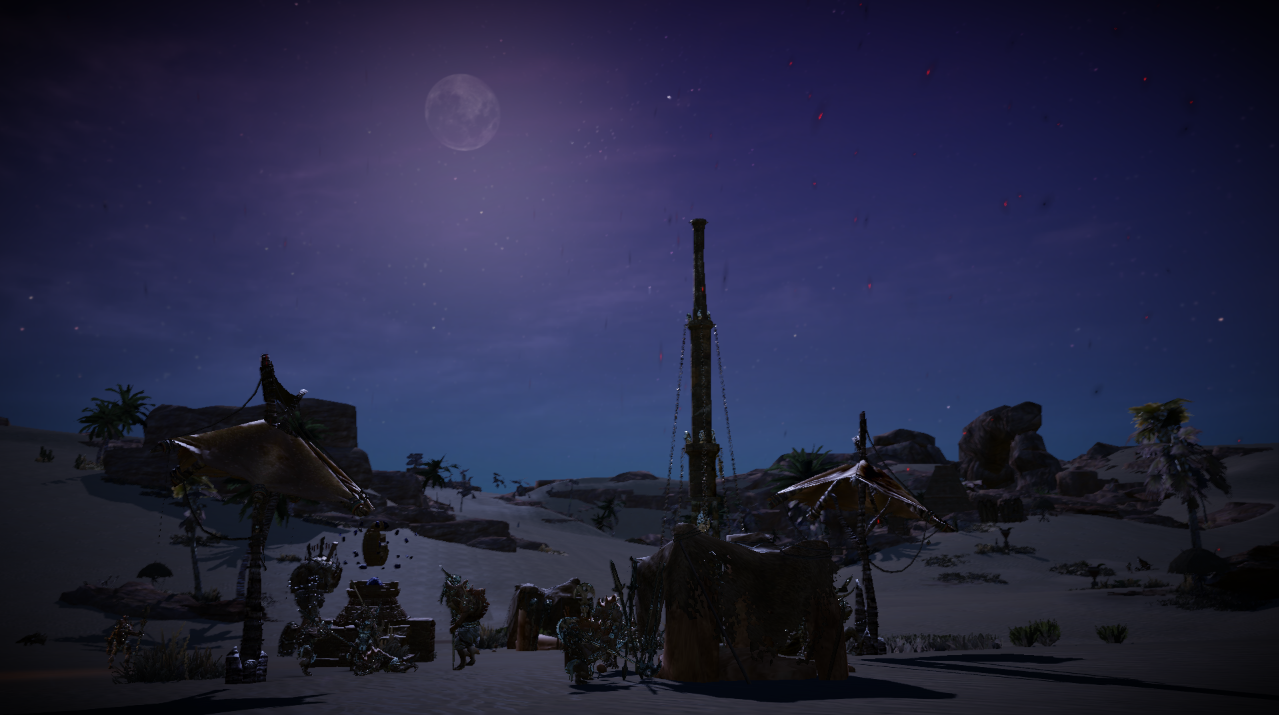 - The Black Sun rises every Monday at 18:00 - 19:00 / Friday 21:00-22:00 in Great Desert.
- You can enter Black Sun after completing "Family Quest - Open Desert".
- The Great Desert where the Black Sun rises is entered as a single map regardless of difficulty level.
※ Monster CP is adjusted to an appropriate level according to the CP Rank of all adventurers.

2. Rank Reward
- Rank rewards will be calculated and given on Monday at 00:00.

■ Berserker
▷Unleash
- The increased damage to adventurers effect has been increased from 7% to 10%.

▷ Reckoning
- [Reckoning]'s [Flow: Catharsis]' max PvP damage has been increased from 170% to 180%.
- After using [Reckoning], [Ankle Slice] has been improved so that it activates faster.

- [Rattle] Cooldown time has been adjusted from 3 sec to 5 sec.
- Super Armor when using skill (Not applied when entering Arena) has been added to [Rattle].
- Rattle: Increase Range has been applied as a passive and Flow: Helmet Smash has been added.

- [Ankle Slice] cooldown time has been adjusted from 8 sec to 7 sec.

■ Corsair
▷ Plunder
- Increases Damage against monsters by 10% on hit has been added. 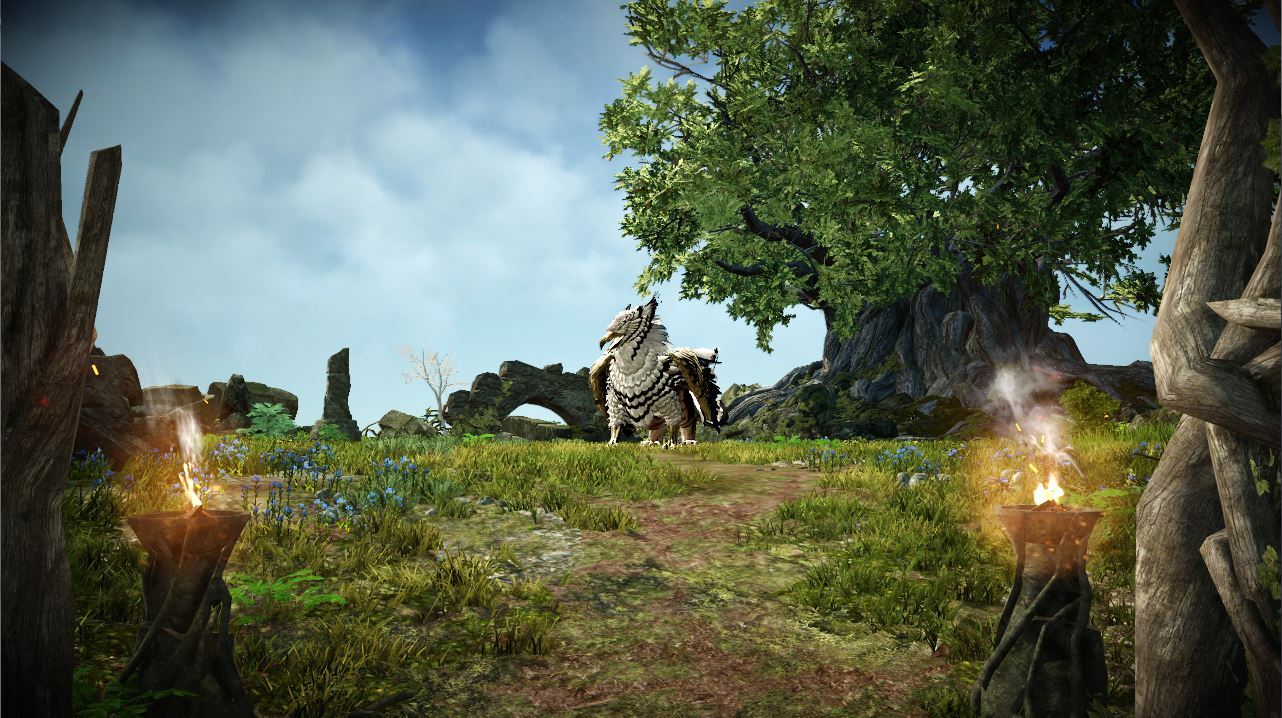 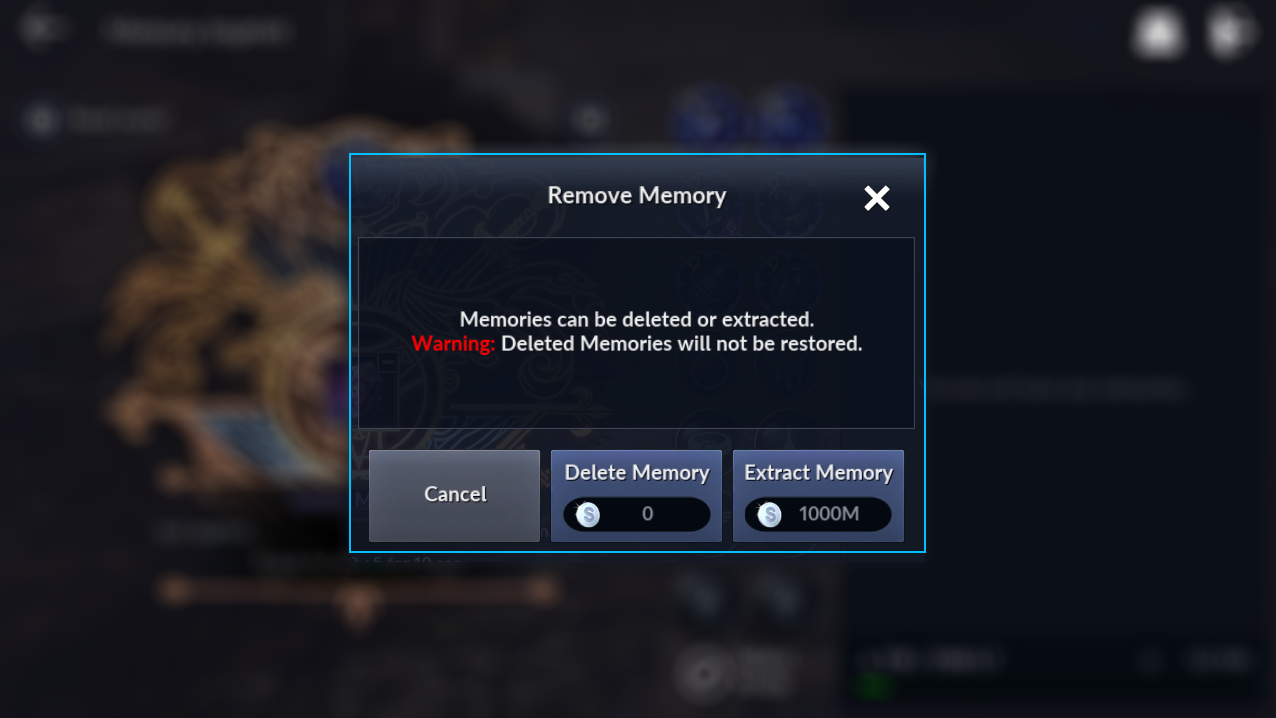 ■ Market
- Changed so that an item where a bid has been placed is selected first in Market Order screen.
- As a result of the above adjustment, it has been improved so that it is not sold as a general order if there is someone who has placed a max bid price.
- The following items have been deleted in the Market.
※ Items: ① Consumables: Potion (All), Seed (All), Certificate (All Items), Skillbooks (Below Rare grade), Other Consumables (Mysterious Crystal Sack, Standard Palette Chest (3 Colors), Raw Sugar, Horse Taming Rope)
② Pearl Items: All Items 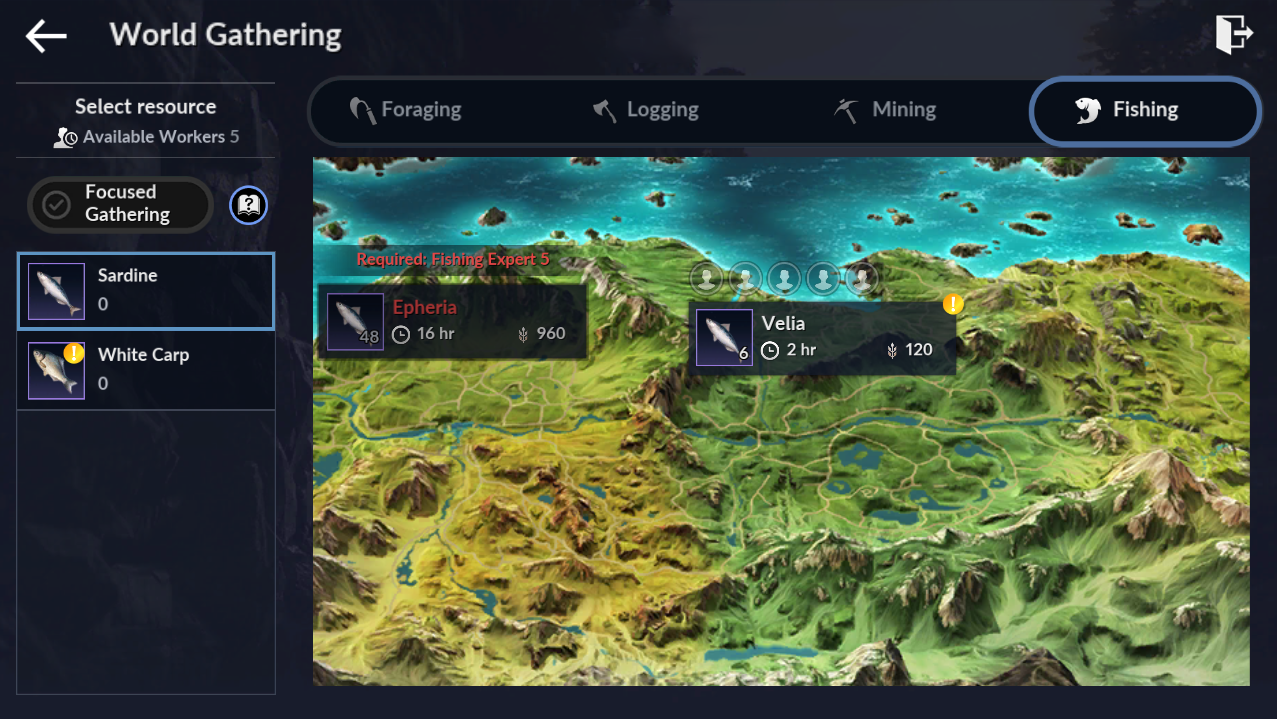 ■ UI
- Added a notification that you can enter Cursed Pirate Island when having the Cursed Pirated Island Pass. 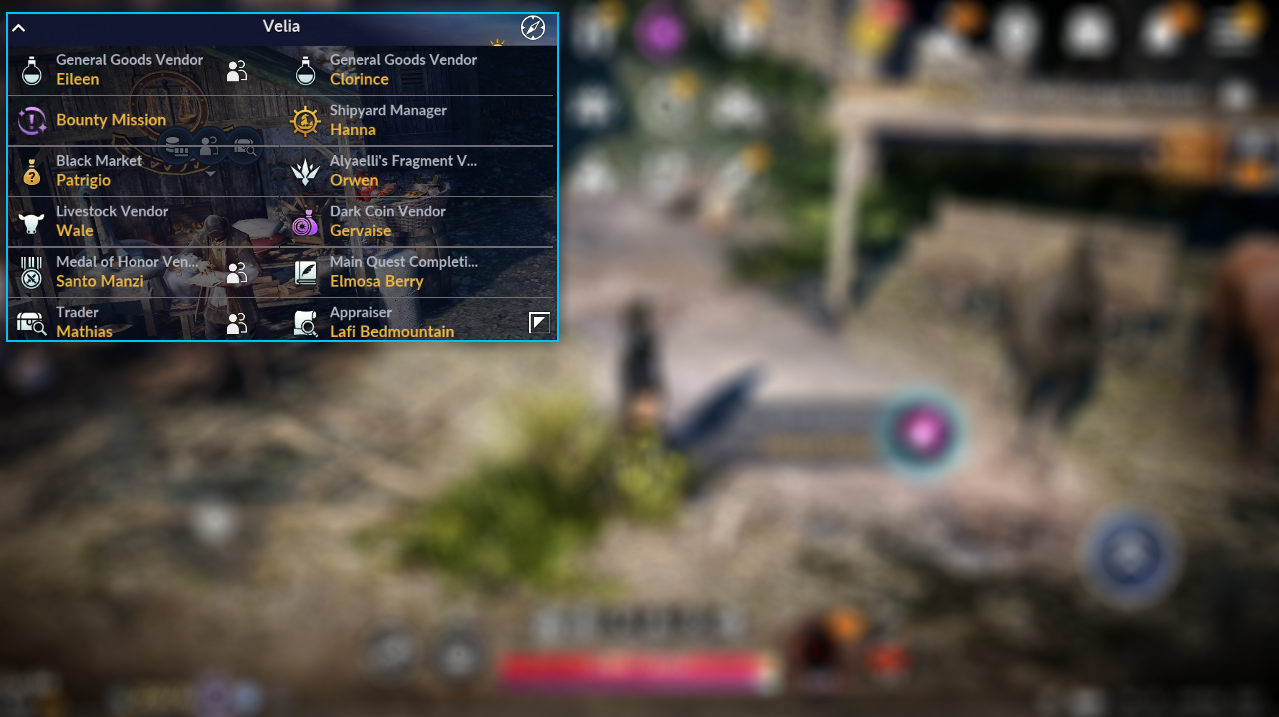 - Descriptions have been added above the names to make it easier to understand the roles of the NPCs displayed on the minimap.
EX) General Goods Vendor Eileen
- Text regarding the damage received from adventurers on the [my character info] screen has been changed to Increase/Decrease PvP Damage Received.
- The reward list of story quests has been changed so that rewards such as Silver and Edana's Coin are also displayed.
- Added explanations to misleading parts of Poor - Grand Black Stone Chest item descriptions.
※ Before: When used, it will increase enhancement rate.
※ After: When used, it will increase the enhancement rate of your gear.
- If there is not enough silver during enhancement and appraisal, a [How to Obtain Silver] pop-up has been added to appear once in-game.

■ System
- The 3 types of Blood Kin buffs have been unified to one.
- Visibility has been improved so that the effect of the Blood Kin buff is reflected in the information window by the above adjustment.
- Added functions to block chat between users and report chat on Battlefield of the Sun.

■ Aakman Temple
- Improvements have been made so that Aakman Temple Knowledge can be obtained without entering the temple.

■ Quest
- Improvements have been made so that Auto-Hunt does not stop when you click another menu or a quest widget that displays clues during Auto-Hunt.

- Improvements have been made so that the class icon in the friend list is updated when changing classes.

- Improvements have been made so that when you check the accessories you have in the Accessory Shop, they are sorted according to the same criteria as your inventory.
- When entering with World Boss or Alyaelli's Rift multiplier, if you obtain EXP that exceeds maximum level knowledge of the boss, a confirmation window is displayed and an appropriate multiplier can be set.
- Fixed an issue where characters would be buried in the ground or clones would be created after the battle ends.
- Fixed an issue where large monsters would intermittently move over the player.
- The attack height has been improved so that you can attack a target in a higher location with a ranged skill.
- Changes have been made to display the stats obtained according to knowledge level of a Boss Rush in the rush menu as icons.

■ Cursed Pirate Island
- Fixed an issue where the entry multiplier of Pirate Island could be set to x10 or more.

■ Valkyrie
- Fixed the issue where a skill combo would not be possible when the flow skill that consumes divine power is turned off.

■ UI
- Fixed the issue in which the option value of the item description would be displayed as invalid when it was negative.
- Adjusted the Family Dispatch location and Alyaelli's Rift button so that the menu does not look empty.
- The issue in which "Discount on Packages" is displayed as 0% as the amity reward of Main Quest Completion Shop NPC has been fixed in the Amity menu in the Log.
※ As there is no discount, the item will no longer be displayed.
Fixed an issue where the font of chat messages would not be displayed.
Fixed the issue where the system message sending time in the chat window was displayed differently from the actual sending time. 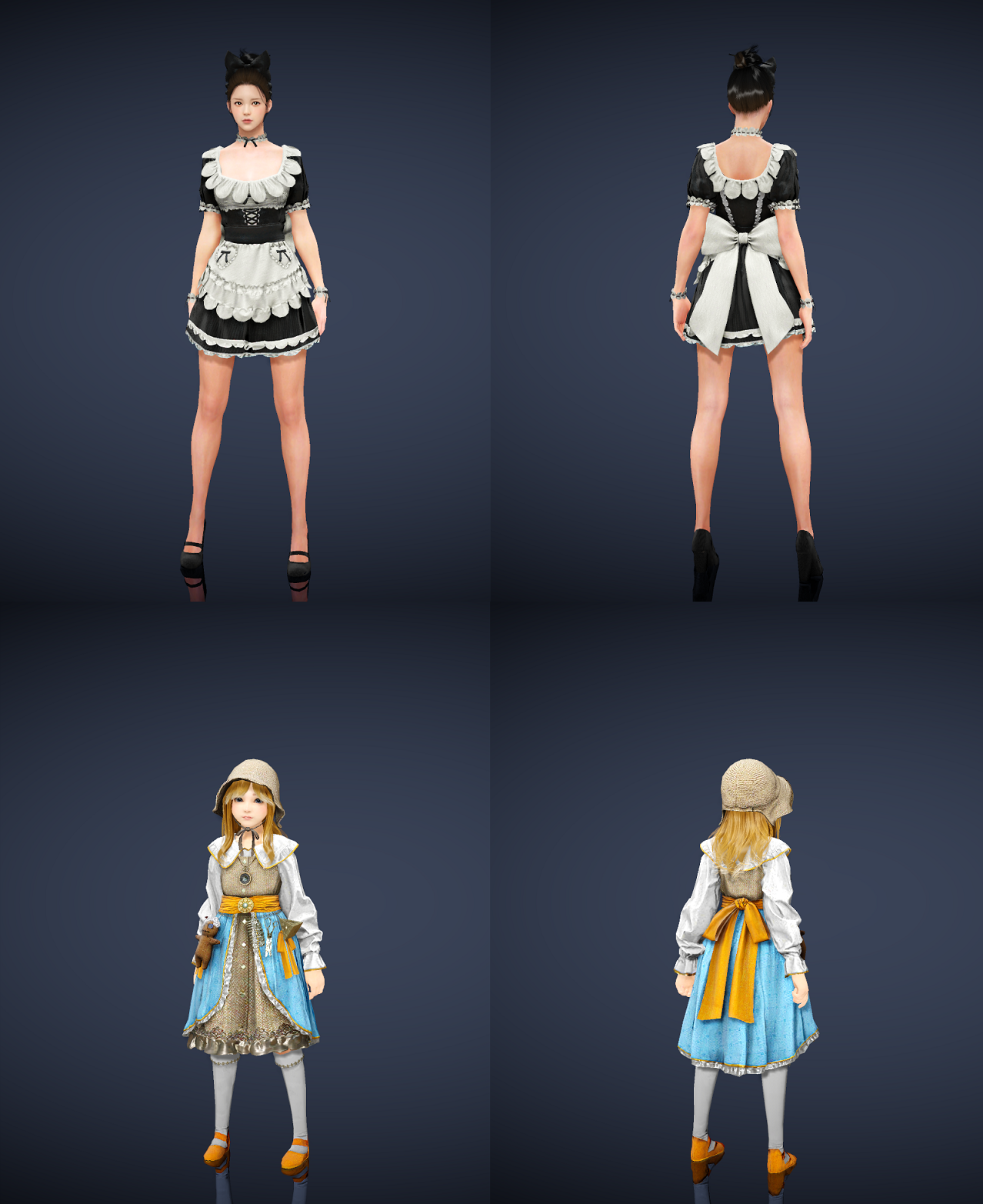