[Nov. 15 Patch Notes] Update NoticeGreetings, Adventurers!The Patch Notes for the update on Nov 15 (Tuesday) are here!In this update, we’ve added new content, events, bug fixes, and overall improvements to the game.See below for more details about this update.※ All screenshots were taken from the test environment and may...

The Patch Notes for the update on Nov 15 (Tuesday) are here!

You can accept up to two Fairy Wishes per day. That is why your fairy previously prepared at least two wishes daily, but some of our Adventurers may have felt the inconvenience of having to choose from a limited range of options, especially when the wishes were not easy to grant.

With this update, we've added new repeatable Fairy Wishes so that you will have four wishes to choose from every day. 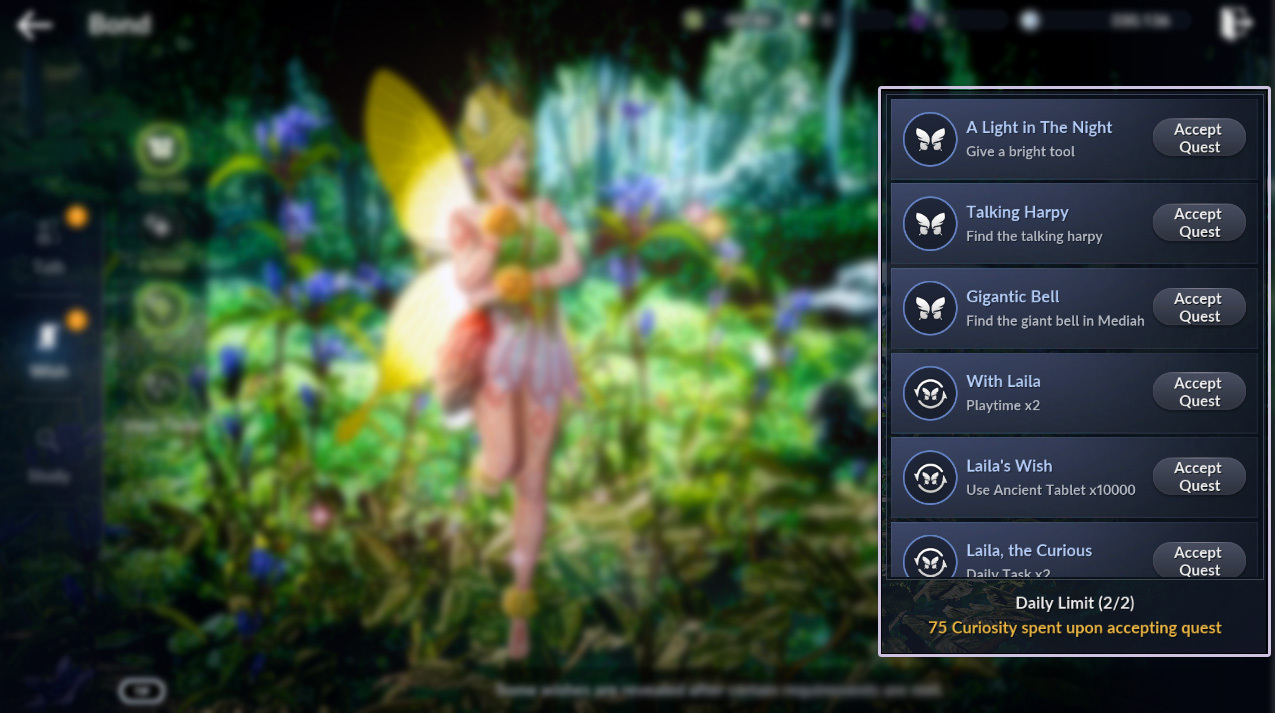 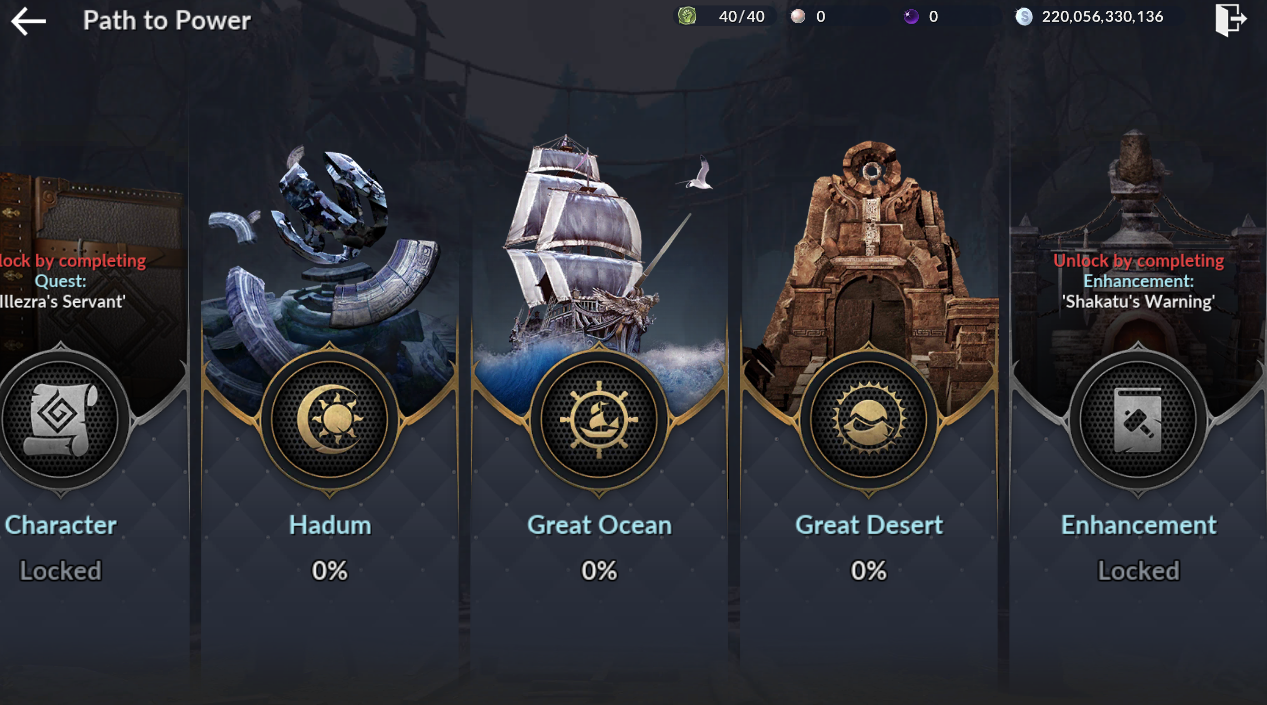 - Added a new "Enhancement" category to the "Path of Power."
※ Added five new quests to the Path of Power - Character tab.
ㆍUnlock the quests above by completing "Shakatu's Warning" in North Valencia.

One of Titan's major gameplay patterns is starting combos after grabs. However, it has become difficult for him to utilize his grabs with the faster movement of other classes and the addition of "Cannot be grabbed" effects.

With this update, we've enhanced the effects of the passive skill "Therianthropy" on "Flow: Instill Fear" and "Flow: Toss," and improved the attack range and damage of his main skills so that he can now utilize a wider variety of gameplay techniques even without depending on his grabs.

- Increased the attack frequency of continuous attacks during auto-combat.

- Added a pop-up window that allows you to preview the effects of Fairy Brooches.
- Improved the Fairy Brooch upgrade UI to display the upgrade materials in your possession.
- Improved Fairy Outfit and Brooch icons to indicate the availability of Outfit registration and Brooch enhancement/upgrade.
- Added notifications for the availability of Fairy Outfit registration and Brooch enhancement/upgrade.

- Added an alert message to display when you are about to leave a Chaos Rift by participating in party-type content.


※ Products with a sales period marked [TBA] will be announced separately through future Patch Notes listed under the [Sales Ending] section.
※ For products with a set sales period, go to the Pearl Shop in-game and view the products.